All said and done, how many ever movies and books might have been published, for all the Potter fans across the planet, nothing can surpass the love we have for the first book.J.K. Rowling published her first book of the Harry Potter series, Harry Potter and the Philosopher’s stone on 26th June 1997. The book that created history and changed each of our lives forever. People of all age race and culture indulge in the fantasy world created by the wizards and witches of the Hogwarts school. Let’s look back at some of the moments from the book that started this craze around the “boy who lived.”

Hagrid’s visit at the Dursley’s

After thousand of letters from Hogwarts stating Harry’s acceptance to the school gets ignored by Uncle Vernon and Aunt Petunia, Hagrid comes in person to take Harry to the magical world. At the very beginning, he breaks open the door to enter, making Uncle Vernon squeak. He turns the nozzle of the gun upward by the mere usage of his hands. Harry is brought into the revelation that he is a wizard. While Dudley starts eating the cake Hagrid had baked for Harry, Hagrid in anger gifts Dudley a tail which sticks out of his trousers. He asks Harry not to mention this act of magic to anyone in Hogwarts.

Harry soon embarks on Hogwarts journey and gets a new friend Seamus Finnigan. The little wizard one morning tries to turn a fruit into juice. He keeps on attempting until it bursts and his face gets blackened. Another incident includes his efforts to make the feather fly, the feather bursts and he fails in his endeavor

Neville, on the other hand, can’t keep track of his things and receives a remembrall which turned red when he forgot something. Sadly he could not even remember what he had forgotten!

Though he is a strong character in the Harry Potter series, in the first book, he was the guy who tickled our funny bones.

(Read our article on Neville)

The magical chemistry of Ron and Hermione

At the very beginning of the book, Ron is perturbed by Hermione’s studiousness and smartness. When Hermione teaches him the flying spell  “wingardium leviosa” and the art of swish and flick. Who can forget how Ron makes faces and mocks her. He goes on to say “That’s the reason she doesn’t have friends.”
Although we got to know the real generosity of Hermione when she defeated the troll in the girls’ bathroom.

He seems to find it unnatural that she should know more about Harry’s parents than he does. When Harry looks for information of Nicholas Flamel, Hermione puts a fat book down saying she had read it as a pass time. The look on Ron’s face said it all.

To think that shortly they would turn into a couple makes the relationship between Ron and Hermione in the first book sweet and memorable.

As friendly as Hagrid can be, he was very forgetful and down to earth. In the heat of the moment, he gave Harry the inside information and repented soon after that. 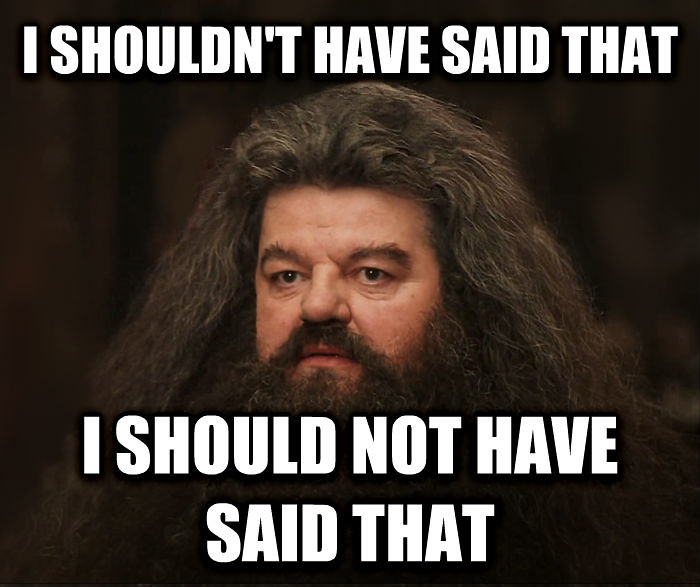 Mr. Filch was another character who was in charge of taking care of the building. He used to hunt for children breaking the rules and staying up late at night. Remember the time when the trio mistakenly traded on the third-floor corridor? Filch’s cat came, and they all had to hide behind the door.

He asks his cat, “Is anybody here my Lady?”

Filch was always cautious and careful and loved to catch children breaking the rules red handed.

Remember Ron and Harry try to save Hermione when the troll got in? Harry’s wand went inside the troll’s nose. Trolls are usually dumb creatures. It couldn’t understand what was happening and grabbed Harry by his leg upside down. If Ron wouldn’t have stepped in on Harry’s pleas of “Do something,” no doubt they would have been in trouble.

When the trio set out to stop Snape

Too bad Harry did not have the Marauder’s map back then, other wise he would have known it was not Snape rather professor Quirrel who was after the stone. 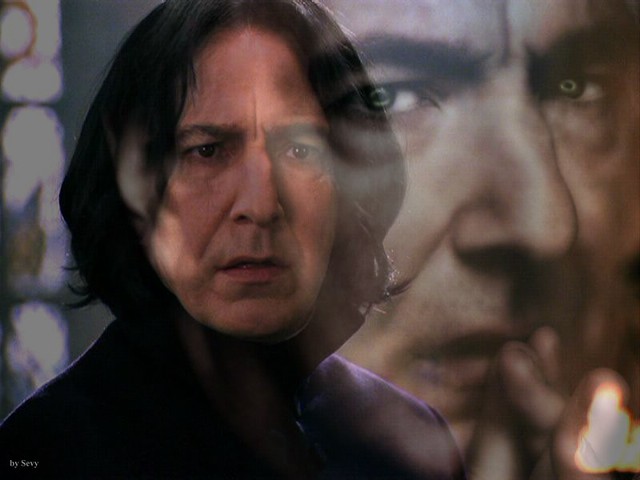 Hermione amazed us with her knowledge of magic by petrifying Neville with the spell “petrificus totalus”, who was stopping them from going out. She also helped Ron get out of the traps with her brilliant magic. Ron with her knowledge in magic chess and Harry with the courage. It was the first time we got a glimpse of Harry’s real enemy and an idea of how the series would unfold.

The boy will live forever!

Manaswita is an engineering student, and loves to travel. She is an avid reader and has flair for writing. She is the youngest and spunkiest Blank Slater yet!

Manaswita is an engineering student, and loves to travel. She is an avid reader and has flair for writing. She is the youngest and spunkiest Blank Slater yet!

Celebrating Neville Longbottom: The Other Boy who Lived

Diversity in Potterverse and JKR’s Lessons in Inclusivity